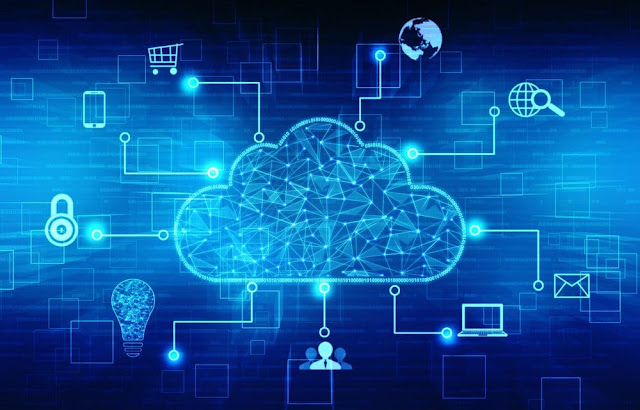 Today about 4.2 billion people have access to a world of information never before seen. Such an extraordinary level of connectedness has revolutionized everything from science and technology to commerce and romance, and virtually every aspect of our lives.
Above all the technological innovations in history, few have made as strong of an impact as the internet. Comprised of a global network of computers, the internet allows for the transmission of information and connectivity at an unprecedented speed and scale. Some of the first computer networks began in the 1950s and 60s, but unlike today’s global network these early networks were centralized within certain businesses and agencies.  It wasn’t until 1969 when centralized computer networks became connected.
Funded by the US Department of Defense and developed by universities this host to host network connection called ARPANET. A direct ancestor of the internet ARPANET was the first of its kind. The network grew and by the 1980s incorporated networks at research institutions and other US federal agencies such as the National Science Foundation or NSF. The NSF connected these disparate networks into one large one NSFNET, which shifted over from being a federally run network to a commercial enterprise for Internet service providers.
By the late 1990s, this shift along with the rise of personal computers the world wide web and web browsers allowed the general public to access the Internet for the very first time. Today computers, smartphones, televisions, video game, consoles and other devices all tap into the network and transmit and receive data almost instantly.
By clicking send in a messaging apps text audio and video are converted into pieces of electronic data called packets. These packets are then tagged with a port number and IP address, much like the mailing address on an envelope. The port number and IP address direct the packets to a given destination on the internet. From there the packets may travel over Wi-Fi cellular data or an Ethernet or phone line, through a series of routers modems and servers then through fibre optic cables or satellites. And through a similar process in Reverse to reach the packet’s destination. Once the packets arrive their data is reassembled into the text audio or video that was originally sent.
Since the days of the earliest computer networks, the internet has undergone a tremendous transformation, while also transforming the world that created it. From a closed off network to one that covers the globe, the Internet has provided access to information to every continent connecting people and ideas like never before.
Also Read:- Mystery Around Hypatia Stone