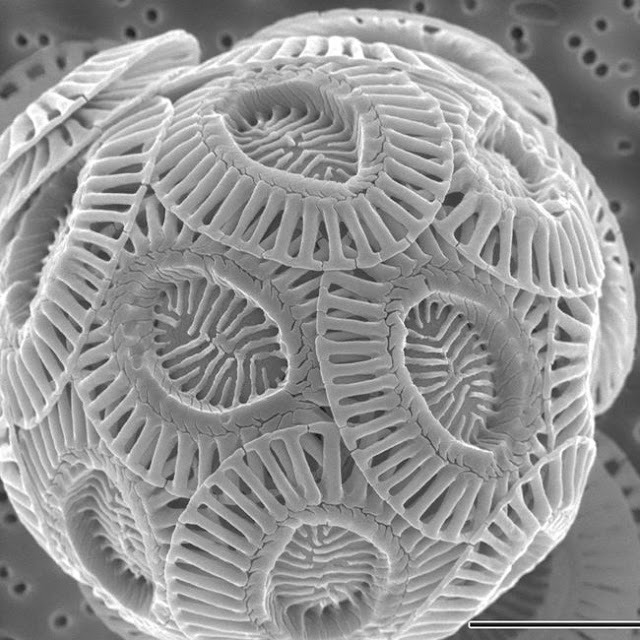 Enzymes—biocatalysts made of proteins—are hugely important molecules that catalyze the reactions and processes in living organisms. Ongoing work to understand their structures and reaction mechanisms is therefore vital to broaden our knowledge and contribute to scientific and medical advances.
X-ray crystallography—in which protein crystals are exposed to an X-ray beam, resulting in specific diffraction patterns that can be analyzed—is the most widely-used technique for protein structural determination. Data collection in X-ray crystallography usually involves placing crystals under a cryogenic gas stream at 100 K; however, the cryogenic conditions do not generally allow for thermodynamic analysis of the conformational changes in the protein crystals. Now, researchers from Osaka University, Osaka Medical College, Japan Synchrotron Radiation Research Institute (JASRI), and RIKEN have reported the details of structural changes during the catalytic reaction of a copper amine oxidase using a non-cryogenic technique. Their findings were published in PNAS.
The study used a “humid air and glue-coating (HAG)” method developed by JASRI at the synchrotron facility SPring-8. Instead of cryogenic cooling, the unfrozen protein crystals were coated with a water-soluble polymer and placed under a stream of humid nitrogen gas with precisely-controlled temperature. This allowed the nearly bare crystal to remain stable enough for the team to assess the equilibrium between the structurally distinct conformations of the redox cofactor (an essential component of the catalytic reaction) at a particular temperature.
“As a result of the precise temperature control we were able to achieve, we demonstrated the first successful in crystallo thermodynamic analysis of the working enzyme,” says study corresponding author Toshihide Okajima. “Thermodynamic analyses based on crystal measurements give a closer representation of the structural changes than the data acquired from solution studies and are therefore more valuable to our understanding.
In addition, the obtained thermodynamic parameters showed a behaviour that was similar to that in cytosol within cells. It is therefore thought that the HAG conditions can provide a useful model for physiological conditions. Various other crystallographic techniques have been reported for use at ambient temperature; however, they require specialized X-ray free lasers.
“By using the temperature-controlled HAG method, we have demonstrated that it is possible to acquire conformational information using a standard X-ray beam,” Okajima explains. “We hope that the accessibility of the technique and its possibilities for providing thermodynamic information will make it an important addition to current crystallographic approaches.”
Source: Proceedings of the National Academy of Sciences
Also Read:- Fire Air Pollution Reduces Global Terrestrial Productivity