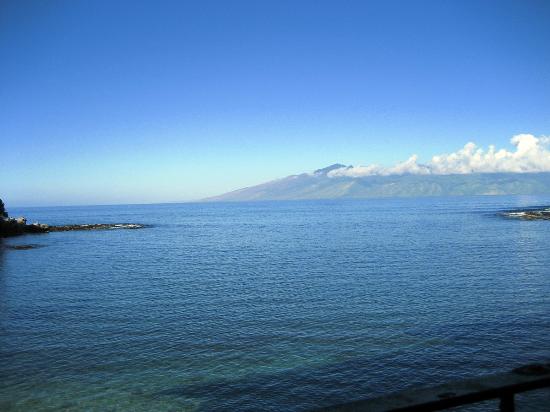 The age of the water in the world’s oceans is critical for understanding ocean circulation, especially for the transport of gases from the atmosphere into the deep ocean. Researchers from Heidelberg University recently used an atomic physics technique they developed to determine the age of deep ocean water ranging from 50 to 1,000 years. This new dating method, which measures individual argon atoms, was used in a pilot study in the North Atlantic. The experiments are part of an interdisciplinary project with oceanographers of the GEOMAR Helmholtz Centre for Ocean Research Kiel. The results were published in the journal Nature Communications.
The circulation of the world’s oceans is of great importance for life in the ocean as well as for the global climate system. For future climate prognoses, it is important to understand not only how deep water is supplied with fresh oxygen but also how quickly and in what quantities the oceans absorb human-generated CO2 greenhouse gas from the air. To do that requires knowing the age of the deep water. How long does it take for water from the surface to reach a specific location in the ocean’s interior? For periods of up to around 50 years, there are multiple dating methods. But for older water – and hence most of the ocean – there has been no optimal dating method until now, the Heidelberg researchers emphasise.
The rare radioactive isotope 39Ar of the noble gas argon (Ar) is used for dating. With a half-life of 269 years, it is especially suitable for the 50- to 1,000-year range. This period of time is critical for understanding the movement of surface water into the deep ocean. But there is only a single atom of the sought-after 39Ar isotope in a thousand billion (1015) argon atoms in the atmosphere and surface water. How many of these isotopes can still be detected in deep water that has had no contact with the atmosphere for some time? Until now, answering this question required substantial effort and an enormous sample size. The Heidelberg researchers have now adapted a fundamentally new measurement method, Atom Trap Trace Analysis (ATTA), especially for 39Ar.
Using this method, the research group led by Prof. Dr. Markus Oberthaler at the Kirchhoff Institute for Physics was able to reduce the sample size needed for dating from the minimum of 1,000 litres of water to five. “Unlike with conventional methods, we do not wait for the isotope to spontaneously decay to capture it; we slow the atoms down using modern laser technology, capture them in atom traps, and selectively count individual atoms,” explains Dr. Sven Ebser, the study’s primary author. Each isotope responds to minimally different laser light, which the physicists use to their advantage in this process. This slight effect in the wavelength is enough to “manipulate” and detect the desired 39Ar atoms while all the other atoms can freely pass through atom trap unobserved.
“The 39Ar method was available for our work only because of the greatly reduced sample size,” explains oceanographer Dr. Toste Tanhua of the GEOMAR Helmholtz Centre for Ocean Research. As the pilot study off the Cape Verde Islands demonstrated, the method enables the researchers to identify much more precisely when a water sample last had contact with the atmosphere. This provides new insights into the movement of trace substances in the ocean. In the area studied at depths between 1,000 and 2,000 metres, for instance, there was considerably less mixing than assumed. The calculations indicate that more CO2 is being absorbed from the atmosphere than previously thought. “I am sure that a global 39Ar data set will lead to entirely new discoveries about ocean circulation and the ‘respiration’ of the world’s oceans,” states Dr. Tanhua.
“The new method of measurement will benefit not only ocean research but groundwater and ice research as well,” adds Prof. Dr. Werner Aeschbach of the Institute for Environmental Physics at Heidelberg University. According to Prof. Oberthaler, the project is an excellent example of how basic research in atomic physics can lead to discoveries in initially totally unrelated fields.
Source: Nature Communications
Also Read:-In Crystallo Thermodynamic Analysis Of Conformational Change Of The Topaquinone Cofactor In Bacterial Copper Amine Oxidase