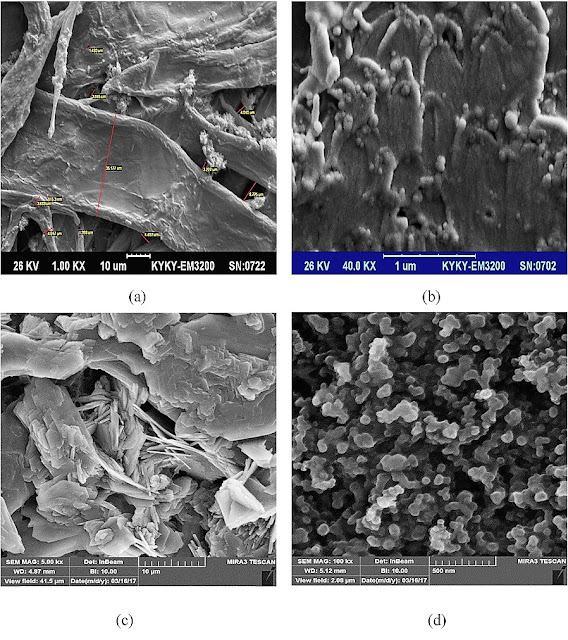 A team of researchers from the Plasma Physics Research Centre, Science and Research Branch of Islamic Azad University in Tehran, Iran, have discovered a way of making paper supercapacitors for electricity storage, according to a new study published in the journal Heliyon. At one sheet thick, these new supercapacitors can bend, fold, flex, and still hold electricity.

The term “supercapacitors” is reserved for devices that hold over 10 times as much energy per unit volume as a traditional capacitor, and that can charge and discharge quickly. Paper supercapacitors are lighter and cheaper than other types and those developed by the lead author, Dr. Leila Fekri Aval’s group are more flexible than earlier paper supercapacitors, giving them a whole new range of potential uses. “In the near future, the industrial and homemade applications for these types of supercapacitors will increase and the cost reduces, making them available to the public,” explains Dr. Aval.
Today, if you need to store a large amount of energy, you will typically need to use large, heavy rechargeable batteries. Supercapacitors can do this too, but at a step up: They charge and discharge more quickly than conventional batteries in minutes rather than hours and they can be charged and discharged more times over their lifespan.

Carbon, taking the form of carbon nanotubes in today’s capacitors and supercapacitors, contains the ideal properties for storing energy efficiently. Since the 1950s, researchers have exploited its strength and excellent thermal and electrical conductivity; carbon is also strong, elastic and flexible so that it can bend and stretch easily.
The team of researchers investigated the structure of commercial supercapacitors and produced one that uses one sheet of carbon nanotube paper with different layers. They used barium titanate to separate the layers, which is more economical than any alternative compounds. The new paper superconductors can store energy efficiently even if they are rolled or folded.

The potential applications of these new devices are vast: Medical implants, skin patches, wearable tech, and novel large-scale energy storage for domestic and commercial transport and smart packaging. Imagine, for example, using a computer tablet that can roll up and fit in your pocket or a phone that is part of your coat, or charging your phone with a battery that is part of your clothing.
Dr. Aval anticipates that the commercial and domestic applications of these supercapacitors will soon increase and the cost decrease, so the technology will become available to the mass market. “Energy is our most important challenge in the future,” said Dr. Aval. “It is important to build a device that stores energy, has high power and energy density, but at a low cost. This is what inspired our research into paper supercapacitors.”