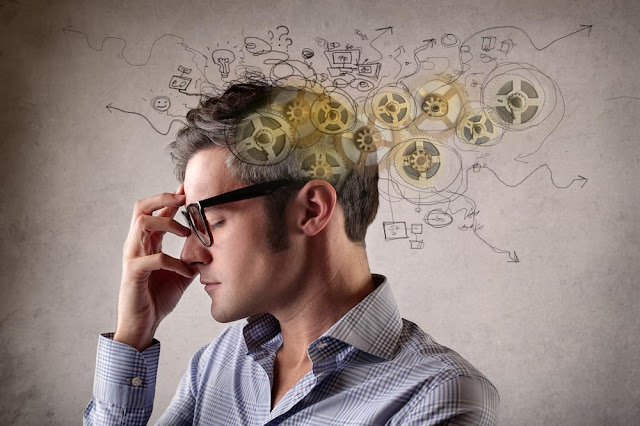 Researchers have discovered that ‘fully detailed’ memories are stored in the brain, but people access this information at different speeds and levels of detail, with people accessing memories ‘forward’ that is recalling older information first.
They quickly skip episodic blocks of information when recalling events in summary, for example, telling a friend about the plot of a movie they have seen, but can also delve into greater levels of detail at a slower speed when asked about a particular movie scene.
Experts at the Universities of Birmingham and Kent worked with a group of volunteers, who were asked to associate word-cues with a series of short videos, as the researchers investigated the flexible dynamics of episodic memory replay.
They found that memory replay does not occur at a constant speed, but changes flexibly during a recall, in a study which is published in Nature Human Behaviour.
Dr. Simon Hanslmayr, Reader in Cognitive Neuroscience at the University of Birmingham, commented: “Think about the scene in Pulp Fiction, where Vincent (John Travolta) tells Jules (Samuel L. Jackson) about his trip to Amsterdam you might methodically and sequentially revisit every element of that particular dialogue because it’s fun to do so.”
“On the other hand, if a friend asks you what the movie is about you would mentally skip between key scenes omitting less important information as you quickly summarise the action.” “Our understanding of flexible episodic memory may help PTSD sufferers troubled by a slow, uncompressed replay of memories which haunt them. We may be able to design therapies that speed up the replay process to recall these memories in a less disturbing way.”
Researchers studied a group of 24 participants in the video study, supplemented by 23 volunteers who took part in a further study enhanced by real-time, non-invasive brain scanning (magnetencephalography or MEG). The tests used six-second video clips featuring three separate but coherent sequences of a single theme, such as a ship sailing followed by a diver jumping into water followed by an octopus floating in the water. Researchers found that participants in the study were able to flexibly skip between ‘sub-events’ during memory replay, demonstrating different levels of information compression.
The study links to earlier research carried out by Dr. Hanslmayr and colleagues, which suggests that heavily traumatized people, such as refugees fleeing war, torture and natural catastrophes may not necessarily develop PTSD.
Dr. Hanslmayr worked with a group of refugees half suffering from PTSD, the others not—and asked them to suppress neutral memories. Results showed that participants who struggled to control these thoughts were more likely to show symptoms of PTSD. This research raised the question of whether the ability to control memories protects against developing PTSD or if the condition causes an impairment in an individual’s ability to control their memories.
Source: Nature Human Behaviour
Also Read:- Path-Dependent Institutions Drive Alternative Stable States In Conservation