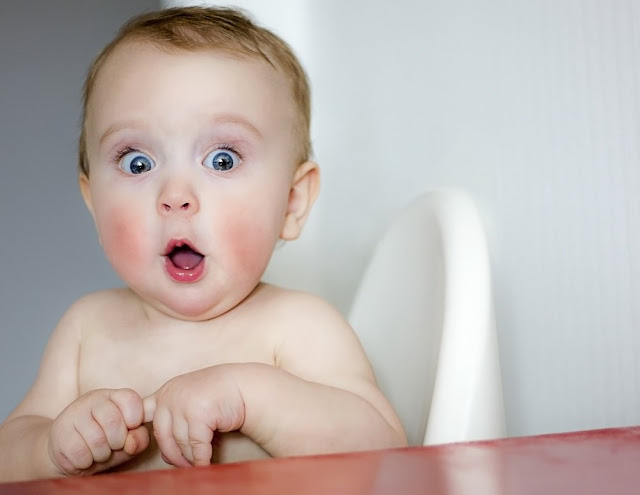 Scientists have discovered a new genetic regulator that plays a big role in determining whether a baby is born male or female, as well as whether or not their reproductive system is likely to develop differently after birth.
In the standard course of events, an embryo with two X chromosomes becomes a girl, while an embryo with an X and a Y chromosome becomes a boy but the new gene and the genes it relates to can interfere with that process.
These findings could also give us insight into what used to be known as ‘junk’ DNA: the parts of our genetic coding that don’t actually hold any genes, but do contain regulators that have an impact on gene activity; more correctly referred to as noncoding DNA.
“The Y chromosome carries a critical gene, called SRY, which acts on another gene called SOX9 to start the development of testes in the embryo. High levels of the SOX9 gene are needed for normal testis development,” says one of the researchers, Brittany Croft from the Murdoch Children’s Research Institute (MCRI) in Australia. “However, if there is some disruption to SOX9 activity and only low levels are present, a testis will not develop resulting in a baby with a disorder of sex development.”
These disorders of sex development (DSD), while considered a controversial and unhelpful medical label for people who are simply ‘intersex’, are what the name suggests conditions where the reproductive organs or genitals don’t develop in a typical manner, leading to a mix of male and female characteristics.
The causes of these various intersex conditions aren’t very well understood something the new research should help with and they affect around 1 in 4,500-5,500 people. Based on an analysis of 44 people with such traits, the researchers identified three enhancers in the noncoding DNA that controlled SOX9 levels.
Within the sample, two people with XX chromosomes and extra copies of the enhancers (so, high levels of SOX9) developed testes instead of ovaries. The study also found two people with XY chromosomes and a lack of these enhancers (low SOX9 levels) who developed ovaries instead of testes.
“These enhancers lie on the DNA but outside genes, in regions previously referred to as junk DNA or dark matter,” says one of the team, Andrew Sinclair from the MCRI. “The key to diagnosing many disorders may be found in these enhancers which hide in the poorly understood dark matter of our DNA.”
At the moment these noncoding DNA regions are excluded when researchers are screening for genetic causes of intersex traits something that may now change. With around a million enhancers controlling about 22,000 genes in the human genome, there’s plenty of potential for future exploration of how enhancers interact with our genetic coding including when we’re born.
“This study is significant because in the past researchers have only looked at genes to diagnose these patients, but we have shown you need to look outside the genes to the enhancers,” says Croft.
Source: Nature Communications
Also Read:- Speed Of Time-Compressed Forward Replay Flexibly Changes In Human Episodic Memory