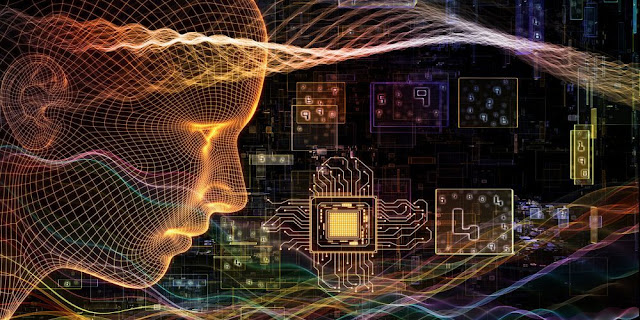 Australian scientists have investigated new directions to scale up qubits utilising the spin-orbit coupling of atom qubits adding a new suite of tools to the armoury. Spin-orbit coupling, the coupling of the qubits’ orbital and spin degree of freedom, allows the manipulation of the qubit via electric, rather than magnetic fields. Using the electric dipole coupling between qubits means they can be placed further apart, thereby providing flexibility in the chip fabrication process.
In one of these approaches, published in Science Advances, a team of scientists led by UNSW Professor Sven Rogge investigated the spin-orbit coupling of a boron atom in silicon.
“Single boron atoms in silicon are a relatively unexplored quantum system, but our research has shown that spin-orbit coupling provides many advantages for scaling up to a large number of qubits in quantum computing,” says Professor Rogge, Program Manager at the Centre for Quantum Computation and Communication Technology (CQC2T).
Following on from earlier results from the UNSW team, published last month in Physical Review X, Rogge’s group has now focused on applying fast read-out of the spin state (1 or 0) of just two boron atoms in an extremely compact circuit all hosted in a commercial transistor.
“Boron atoms in silicon couple efficiently to electric fields, enabling rapid qubit manipulation and qubit coupling over large distances. The electrical interaction also allows coupling to other quantum systems, opening up the prospects of hybrid quantum systems,” says Rogge.
Another piece of recent research by Professor Michelle Simmons’ team at UNSW has also highlighted the role of spin-orbit coupling in Atom-based qubits in silicon, this time with phosphorus atom qubits. The research was recently published in npj Quantum Information.
The research revealed surprising results. For electrons in silicon and in particular, those bound to phosphorus donor qubits spin-orbit control was commonly regarded as weak, giving rise to seconds long spin lifetimes. However, the latest results revealed a previously unknown coupling of the electron spin to the electric fields typically found in device architectures created by control electrodes.
“By careful alignment of the external magnetic field with the electric fields in an atomically engineered device, we found a means to extend these spin lifetimes to minutes,” says Professor Michelle Simmons, Director, CQC2T. “Given the long spin coherence times and the technological benefits of silicon, this newly discovered coupling of the donor spin with electric fields provides a pathway for electrically-driven spin resonance techniques, promising high qubit selectivity,” says Simmons. Both results highlight the benefits of understanding and controlling spin-orbit coupling for large-scale quantum computing architectures.
Since May 2017, Australia’s first quantum computing company, Silicon Quantum Computing Pty Limited (SQC), has been working to create and commercialise a quantum computer based on a suite of intellectual property developed at the Australian Centre of Excellence for Quantum Computation and Communication Technology (CQC2T). Its goal is to produce a 10-qubit prototype device in silicon by 2022 as the forerunner to a commercial scale silicon-based quantum computer.
As well as developing its own proprietary technology and intellectual property, SQC will continue to work with CQC2T and other participants in the Australian and International Quantum Computing ecosystems, to build and develop a silicon quantum computing industry in Australia and, ultimately, to bring its products and services to global markets.
Source: Science Advances
Also Read:- Seeing In The Dark With Recurrent Convolutional Neural Networks