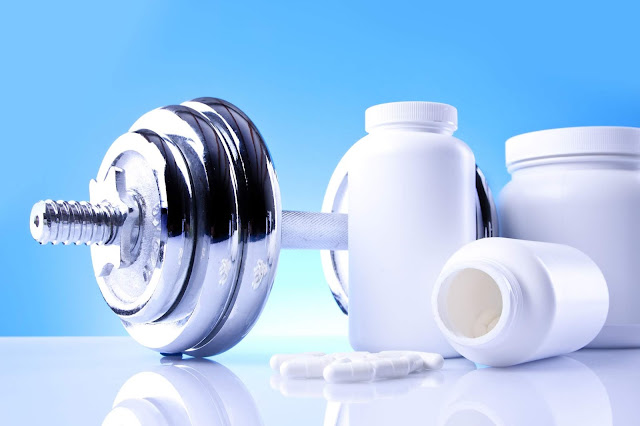 Exercise may be as effective as prescribed drugs to lower high (140 mm Hg) blood pressure, suggests a pooled analysis of the available data, in what is thought to be the first study of its kind, and published online in the British Journal of Sports Medicine.
But there is no direct head to head comparative trials of exercise and blood pressure lowering drugs, and the numbers of participants in some of the included studies were relatively small, caution the researchers.
While promising, the findings shouldn’t persuade patients to ditch their blood pressure lowering drugs in favour of an exercise regimen just yet, although patients might want to boost their physical activity levels, advises the lead study author in a linked podcast.
Exercise can lower systolic blood pressure the amount of pressure in the arteries when the heart is beating and expressed as the top number in any blood pressure reading. But what isn’t clear is how exercise compares with blood pressure lowering drugs, of which there are several types, as no direct head to head clinical trials have been carried out.
To get around this, the researchers pooled the data from 194 clinical trials looking at the impact of drugs on lowering systolic blood pressure and 197 trials looking at the impact of structured exercise and involving a total of 39,742 people.
Structured exercise was categorised as: endurance, to include walking, jogging, running, cycling and swimming, and high intensity interval training; dynamic resistance, to include strength training for example, with dumbbells or kettlebells; isometric resistance, such as the static push-up (plank); and a combination of endurance and resistance.
Three sets of analyses were done: all types of exercise compared with all classes of blood pressure lowering drugs; different types of exercise compared with different types of drug and different intensities of exercise compared with different drug doses. And finally, these analyses were repeated, but in a group of exercise trials that included only participants with high blood pressure, as most of these trials were of young healthy participants with normal blood pressure.
The results showed that blood pressure was lower in people treated with drugs than in those following structured exercise programmes. But when the analyses were restricted to those with high blood pressure, exercise seemed to be just as effective as most drugs. What’s more, the effectiveness of exercise increased the higher the threshold used to define high blood pressure that is, anything above 140 mm Hg.
The researchers also found “compelling evidence that combining endurance and dynamic resistance training was effective in reducing [systolic blood pressure].” But structured exercise trials were fewer and smaller than those for drugs, they caution.
The researchers point out that prescriptions for drugs to lower blood pressure have risen sharply in recent years. In England alone, the number of adults prescribed them increased by 50% between 2006 and 2016. This trend is likely to continue, say the researchers, given that major clinical practice guidelines have recently lowered the threshold for high systolic blood pressure to 130 mm Hg.
But substituting exercise for drugs may be challenging as people with high blood pressure often have several long-term conditions, and an estimated 40 per cent of adults in the US and many European countries are physically inactive, they say. “We don’t think, on the basis of our study, that patients should stop taking their antihypertensive medications,” says lead author Dr. Huseyin Naci, Department of Health Policy, London School of Economics and Political Science, in a linked podcast. “But we hope that our findings will inform evidence-based discussions between clinicians and their patients,” he adds.
As to whether doctors should be handing out prescriptions for exercise to patients with high blood pressure, there are some issues to consider, he suggests. “It’s one thing to recommend that physicians start prescribing exercise to their patients, but we also need to be cognizant of the resource implications and ensure that the patients that have been referred to exercise interventions can adhere to them and so really derive benefit,” he emphasises.
Source: British Journal of Sports Medicine
Also Read:- Detection Of Coronal Magnetic Activity In Nearby Active Supermassive Black Holes