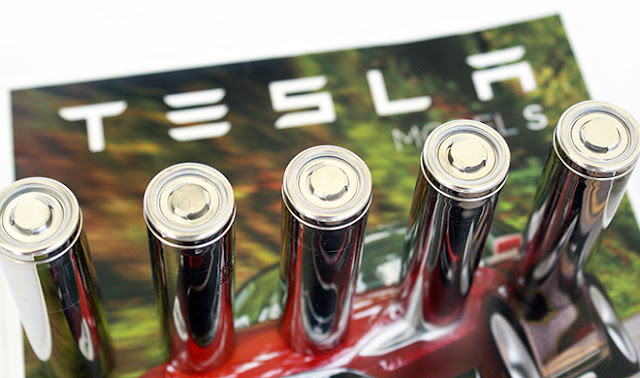 Tesla has grown rapidly over the past decade when it became the first American automotive company to go public since Ford in 1956. The attraction towards Tesla is undeniable. Their cars are slick, their acceleration is insane and perhaps most importantly, their brand represents a movement towards renewable energy. Tesla has attracted thousands of well-intentioned people who want to play their part in saving the world, but there have been niggling questions on the minds of many EV owners and EV naysayers. When is that expensive battery going to need to be replaced, and at what cost?