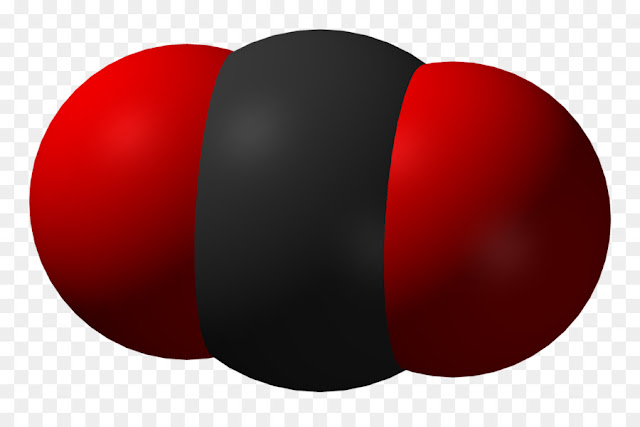 Vibrating carbon monoxide molecules adsorbed at the surface of a salt crystal stop moving after a few milliseconds. Scientists now discovered this is dominantly due to the emission of electromagnetic waves. The role of the chemical bond at the surface thereby appears to be less important than previously thought. Jörg Meyer from the Leiden Institute for Chemistry has contributed to the fundamental research that appeared in Science on Last Year.
When carbon monoxide (CO) molecules attach to the surface of a NaCl salt crystal, the so-called chemical bond between different atoms and molecules is considered to be very important. Not only to hold molecules at a stable position at the surface, but also for the transfer of vibrational energy. “You can compare this bond to the spring in the shock absorber of the car that smoothens the ride,” Meyer explains. “We have now discovered that vibrating CO molecules on a salt surface slow down dominantly due to the emission of electromagnetic waves and less because of the chemical bond.” These waves seem to play a more important role in the transfer of vibrational energy than previously thought.
According to Meyer, the proper theoretical description of chemical bonds between atoms, molecules and surfaces requires quantum mechanics. Because of this, quantum mechanics were also expected to be crucial to describe the transfer of vibrational energy. Quite in contrast, the classical theory behind electromagnetic waves, such as light or radio waves, is a so-called continuum theory, that does not explicitly account for the fact that matter consists of individual atoms. Scottish physicist James Clerk Maxwell developed the theory in the second half of the 19th century when quantum mechanics was not yet invented. “Therefore, it has been really surprising and initially very hard to believe that such a theory plays a key role here—in the same way, it does for the finite range of e.g. radio transmission on the macroscopic scale.”
Meyer closely collaborated with the research groups from the University of Göttingen as well as the local Max Planck Institute led by Dirk Schwarzer and Alec Wodtke, who translated the observations into new insights about the role of the chemical bonding to the surface. “In fact, they came up with the idea, and I was not immediately convinced,” Meyer laughs. On the experimental side, the Göttingen group uses a unique mid-infrared emission spectrometer with unprecedented sensitivity and time resolution. Meyer himself contributed by means of computer simulations. “For parts of these simulations, I needed to design and implement new computer programs, others required a lot of computational effort and thus needed to be run on my computer cluster instead of my laptop.”
From a scientific point of view, Meyer believes the project is an interesting melting pot of chemistry, physics and applied computer science. The research allowed him to obtain very fundamental insights in how energy is transferred at the atomic scale. Meyer: “Such elementary processes ultimately determine why energy might be efficiently used or wasted in the macroscopic world that has started to realise the importance of energy and sustainability.”
Source: Science
Also Read:- Identification Of Genes Required For Eye Development By High-Throughput Screening Of Mouse Knockouts