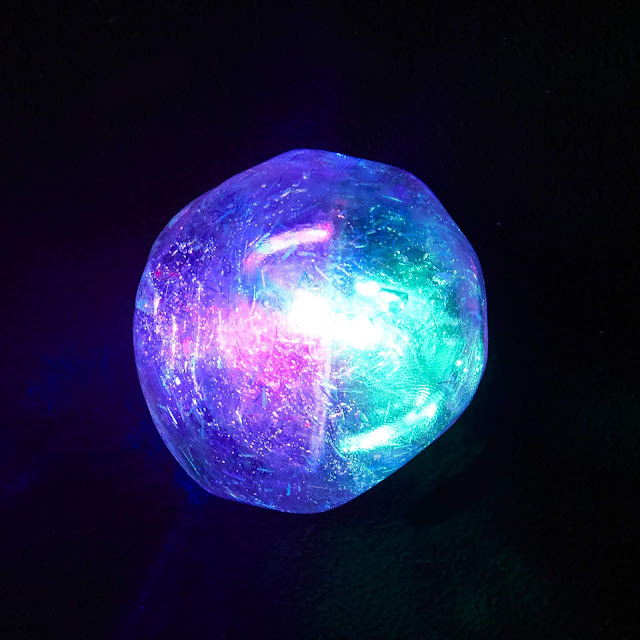 A new astronomical study is the first to find direct evidence of ageing white dwarf stars solidifying into crystals. When the sun dies, it’s going to turn into crystal.

Roughly 97% of stars in our sky will also turn into crystals when they die. This makes our universe precious indeed, all thanks to a special cooling process inside each star that turns them to the crystal at high temperatures, similar to how water turns into ice here on Earth.

A study recently published in Nature shows that in 10 billion years after the sun runs out of fuel to burn, its core will become a white dwarf star made up of crystal metallic oxygen and carbon.

“This is a relatively simple chemical experiment, like looking at the temperature of water ice when put into a freezer, but for white dwarfs, the time scale is the full history of the universe,” Said lead author Pier-Emmanuel Tremblay of the University of Warwick in the United Kingdom

Astronomers love white dwarfs already, not just because of their precious interiors, but because they are some of the oldest objects in the universe. White dwarfs evolve in a predictable pattern, allowing scientists to use these stars as a sort of “cosmic clock” to estimate how old nearby stars are.

The team made their special find after looking at 15,000 white dwarf candidates with the European Space Agency’s Gaia satellite, which precisely tracks the ages, types, and positions of stars.

Gaia discovered an abundance of stars that couldn’t be grouped by age or mass, which astronomers like to do to classify stellar objects. A closer look showed that these strange stars are cooling down more slowly than expected because heat is being released to a large degree.

So in other words, the stars are ageing more slowly, all due to the growth of crystals. Some stars may stay Peter Pan-like for two billion years a good chunk of the 13.7 billion-year-old history of our universe so far.

White dwarfs are stellar embers depleted of nuclear energy sources that cool over billions of years. These stars, which are supported by electron degeneracy pressure, reach densities of 107 grams per cubic centimetre in their cores. It has been predicted that a first-order phase transition occurs during white-dwarf cooling, leading to the crystallization of the non-degenerate carbon and oxygen ions in the core, which releases a considerable amount of latent heat and delays the cooling process by about one billion years. However, no direct observational evidence of this effect has been reported so far

Astronomers theorized about this process for decades, but this is the first time a spacecraft picked up direct evidence of aging slowing down as white dwarfs solidify into crystals. But there’s still more work to be done.

This would help us to learn about the actual internal composition of white dwarfs the carbon-oxygen fraction and nuclear reaction rates, which should give us even more precise ages and insight about stellar evolution,” he said. “Some of these advances could be made with pulsating white dwarfs, that are also in the process of crystallizing.”

While the crystal phase of white dwarfs is fascinating, they won’t stay that way forever. Eventually, the white dwarf will keep cooling and losing its remaining traces of atmosphere. The ultimate fate will be a “fully solid black dwarf,” Tremblay said, which would float unlit for at least a thousand years until the dwarf disintegrates or until the expansion of space itself tears it apart.