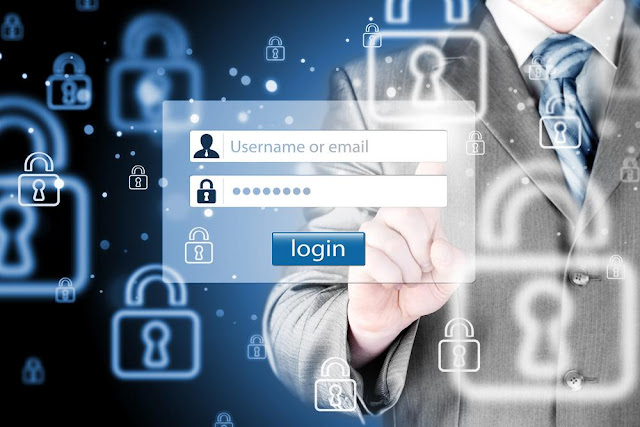 A team of researchers at the University of Pretoria and City University of Hong Kong has recently developed a continuous smartphone user authentication system based on gait analysis. This system, outlined in a paper presented at the 44th annual conference of the IEEE Industrial Electronics Society, takes advantage of a device’s pre-existing hardware, authenticating smartphone users based on their gait patterns.
The term ‘gait’ refers to the pattern of locomotion achieved by moving limbs while walking or running. Research has found that gait patterns differ greatly from person to person, to such an extent that gait analysis can be used for biometric authentication.
Existing biometric gait recognition tools can be grouped in three main categories: machine vision-based, floor sensor-based and wearable sensor-based methods. In machine vision-based gait recognition, a system uses cameras to acquire data and then analyzes it using image processing techniques.
Floor sensor-based gait recognition systems, on the other hand, work via a mat that can measure the force and speed associated with a person’s steps. Finally, wearable sensor-based gait recognition systems use wearable devices with sensors, such as accelerometers, gyro sensors and force sensors, to detect and record gait activity.
“This paper presents the development of a smartphone user authentication system which takes advantage of the device’s pre-existing hardware,” the researchers wrote in their paper. “The authentication was based on a smartphone user’s gait pattern, which is a biometric feature.”
The team of researchers at the University of Pretoria and City University of Hong Kong developed a wearable sensor-based gait recognition system that takes advantage of a smartphone’s pre-existing hardware, specifically of its accelerometer. Today, most smartphones have built-in accelerometers, which can detect a user’s gait-related data.
The system devised by the researchers does not require any additional hardware to function, hence it does not entail additional costs to upgrade existing smartphones. It works by continuously analyzing gait-related data collected by the smartphone’s built-in accelerometer and notifying the smartphone’s owner via e-mail when it detects unusual changes in gait patterns.
“If the authentication outcome is positive, the authentication process continues uninterrupted in the background,” the researchers explained in their paper. “If the authentication fails, the device’s location information should be sent to a predetermined email address to notify the authorized user of the device’s whereabouts.”
The approach for gait-based authentication proposed by the researchers consists of a sensor data acquisition unit, a pre-processing unit, a classification algorithm and an evaluation system. The smartphone’s built-in accelerometer continuously acquires gait-related data that is pre-processed by the pre-processing unit and then analyzed by a dynamic time warping (DTW) algorithm and a feed forward neural network (FFNN), which authenticates the user.
Within a minute of first detecting unauthorized access, the system sends an email notification to the smartphone owner, which includes time stamps of the device’s last known locations. This can help users to retrieve their smartphones when they accidentally misplaced or lost them.
In preliminary evaluations, this new gait-based authentication system achieved a sensitivity of 0.74 and a specificity of 0.78. While these results are encouraging, the researchers will need to develop the system further before it can be successfully applied in real-world settings.
“While the performance of the proposed scheme is promising, it does need to be improved in order for the system to become practically viable,” the researchers wrote.
Source:- IEEE Industrial Electronics Society
Also Raed:- The MUSE Hubble Ultra Deep Field Survey